Elvisa Dedic, the Queen of Hearts and Instagram, is from Bosnia and Herzegovina in the Balkans. She is currently residing in the United States. Elvisa Dedic has been a huge admirer of glittery things since she was a child. When she saw her mother applying makeup, her eyes would light up like stars.

Her passion was instilled as she grew older. She is well-versed in all makeup techniques. such as style, trends, gloss, divination, and art, can be learned from her. Elvisa learned all of this at a young age as a result of her desire for beauty. She has elevated her good looks to a new level.

Despite her primary focus on modeling, she prioritized education. In addition to a high school diploma, she has a bachelor’s degree in criminal psychology from the University of Northern Florida. She resumed working on her modeling and fashion skills after receiving a good education.

When we hear the names of models, we learn that only a few of them completed their studies, but the supermodel Elvisa Dedic gave equal attention to her education. Elvisa Dedic exemplifies beauty with brains. Despite her passion for makeup and fashion, she also has a strong interest in psychology. She believed that education and learning for women in any field were just as important as marriage. In 2019, she received a bachelor’s degree in psychology with a 4.0 GPA and a bachelor’s degree in criminal justice from the University of Florida. After finishing her studies, she pursued and excelled in the field of modeling. Elvisa’s every action narrates women’s empowerment and her strong identification with it.

Elvisa’s father was a sheriff and police officer for more than 20 years, including during the Bosnian war. When the United Nations established the International Police Task Force, of which her father was a member, the war came to an end. After the war, he was in charge of bringing Bosnian Muslims and Serbian police chiefs together so that they could work together to rebuild Bosnia and Herzegovina. He taught Bosnian police the Human Dignity course as well as marksmanship fundamentals. He helped many Bosnians during the war, which inspired her to study criminal justice and psychology. He was also a drug investigator undercover.

Elvisa began her career as a model, and her fame began with Instagram. Elvisa, like many other young people, began posting beautiful and incredible photos of herself modeling on Instagram, which drew a lot of attention. Thousands of people began to attract her. Her photos and other content quickly went viral. People adore her and eagerly await her next blog post. They express their love and admiration for her fashion work in the comments section and demand her next post. She is the greatest inspiration for the young generation who leave studies for fashion or modeling. She have set a great example that you can get your dreams along with education.

You can get to know more about her by following her on Instagram, and if you want to know more interesting things about her cosmetic brand, then visit her official website by clicking here.

You should visit this site: newsinsightz 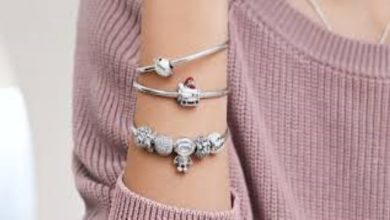 A Comprehensive Guide to Pandora Charms 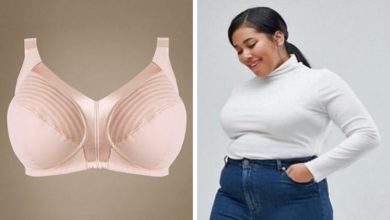 5 Things Every Woman Should Know About Buying A Good Bra 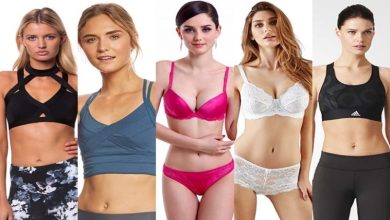 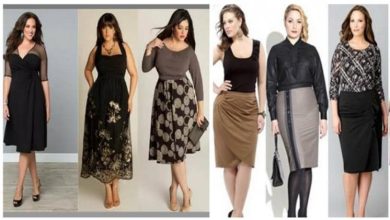