Flame is responsible for heating the workpiece. until the temperature reaches the melting point while welding. A flame that is good for welding must be drawn in a long, pointed cone from the welding head. The hottest position is about 2 – 10 mm. from the tip of the inner flame and the temperature is up to 3200 ° C. If the flame is not correct, it will affect the welding. and the quality of the weld Incorrect flame characteristics can be classified as follows.

Solution: Clean the tip to remove any remaining dirt. Use the tip of the tip to rub against the hardwood plank back and forth several times while the flame is still on. Various impurities will come off. Do not rub against softwood or painted planks. Because it will cause wood splinter or paint to clog the tip.

Caution: Do not rub the tip against steel, concrete, brick, stone, as this will cause the tip to corrode.

Remedy: Disconnect the acetylene gas welding hose from the welding head holder and allow the contaminated and residual water in the wire to be completely removed. and then connect the cable to the mobile phone, connect as usual Then check the water level in the safety device to see if it meets the required level or not. If too little, add If too much, it can be released to the specified level.

Solution: The flame must be re-adjusted by increasing the amount of acetylene gas from the original. Until the flame is converted to a carburizing flame, then slowly reduce the acetylene gas to change to the middle flame as before. Alternatively, pause welding to allow the welding head to cool before connecting. 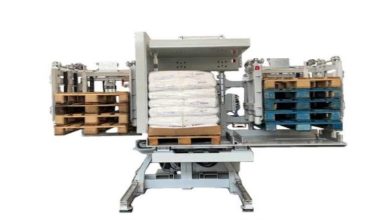 Factors To Consider While Choosing the Right Pallet Inverters Technology trends that will dominate in 2023 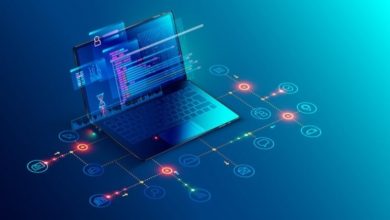 Mendix Vs PowerApps Vs Out Systems Vs Wavemaker

Why Choose an Online Excel to PDF Converter?