Anyone who loves poker knows that the WSOP hosts a World Cup every year. It is undoubtedly one of the most important sporting events in the entire world, with millions of spectators and fortunes being distributed in prizes.

In this article, we are going to give you some tips so you don’t miss out on this great competition, watch established legends of the sport make their amazing plays, and have fun watching the world series of poker. So, read on and stay tuned for dates and events!

There is still no official confirmation of the exact days when the tournament will take place, but the organization recently announced that the games should take place between the months of September and November. According to them, there are still some pending issues for the definitive marking, such as state authorizations.

The complete and confirmed schedule will be released during the summer in the northern hemisphere, but it is already certain that the main event will take place between November 4th and 17th, and also that there will be 4 days of qualifying games. We have a bit of a wait for the official release dates, but don’t worry – you can find plenty of ways to stay up to date with poker trends and players. On the one hand, you can connect with other players on GGPoker.com and follow the best in the world on social media platforms and forums.

Although the WSOP is considered a world event, it has an edition that takes place in Europe. The Czech Republic will host the event once again. It should take place between the 19th of November and the 8th of December at King’s Casino. The European edition is a little smaller but very glamorous and rich in awards.

The truth is that poker fans couldn’t settle for just one big event like the WSOP a year, and the organization looked to increase the game offer to keep them engaged. Which went really well! The event is already a great success and it is well worth following it.

Travel and long hours spent in hotel lounges end up leaving many good players out of the loop. Not everyone can have the energy to face the marathons that are the big events, especially when they are away from home.

With that in mind, they created the WSOP Virtual last year. The games are played only on the internet. The good news is that his winners also win the famous champion bracelet, in addition to the huge cash prizes.

The event does not yet have a set date to take place, but it should contemplate American players and the rest of the world on different platforms, as it happened last year.

With the Worlds Series approaching, players are gearing up for their annual visit to Las Vegas. However, for many, the World Series is not just about tournaments, but about the action that the influx of players at this time of year creates.

Many players agree that there is no better time of year to play cash games than during the WSOP. While events are taking place at the Rio Convention Center, there is a wide variety of venues that perfectly suit the needs of any player.

Rio’s poker room is typically small, with less than 12 tables spread across low-mid limits. However, during the WSOP there is no bigger room in town. The lowest game is $4/$8 Limit or $2/$5 No Limit, however, medium-high limits are regularly played as well. One of the advantages of Rio is its variety of games, and it is normal to be able to play Badugi, triple draw, Chinese poker, and other more traditional forms of poker. Rio is the casino that offers the most games and tables during this period, and if this type of game is your specialty then Rio and Bellagio are the casinos to visit.

Another very popular place is the Bellagio. Located about a mile from Rio, the ‘second chance’ tournaments are a good option for players who bust out early from wsop events. In addition to being a good casino for playing tournaments, Bellagio often has some of the best cash games in town. Like Rio, their limits start at $4/$8 Limit or $2/$5 No Limit with medium and high stakes to suit all tastes. Rio and Bellagio are probably the most sought-after destination by mid and high-stakes players during the WSOP 2021 日本人.

The Venetian is also a well-known venue and is always full during this time of year. They offer their popular Deep Stack Extravaganza tournaments that run in competition with the WSOP. Venetian is not known for offering as many games as Rio and Bellagio, but they open new games on request. Unlike other casinos, Venetian offers $1/$2 NL games, which are popular with players just looking to have fun. Events hosted by the Venetian should attract more players to your room, and if the action at last year’s WSOP is any indication, there should be a lot more games going on than usual, and it will be a good place for hold’em players.

The Wynn offers a relatively new and spacious room. It also offers players a different kind of game – no cap, i.e. no limit. While the other rooms usually set a limit at which players can sit at the tables depending on what level they play, Wynn and Caesars Palace are the only two rooms where there is no limit, no matter what level you want to play at. Wynn typically offers games from $1/$3 to $5/$10 No-Limit Hold’em and $4/$8 to $15/$30 Limit Hold’em. They occasionally have bigger games, and will likely have some high-stakes during the WSOP. Winn is always a great place for mid-stakes players who enjoy playing deep-stack poker.

Caesars Palace also offers deep stack poker to its players. It is a popular destination for players looking for smaller tournaments and they will also host their own Mega Stack Series with buy-ins of $235-$340 which will attract a lot of action. The Caesars Palace lounge is pleasant to play and throughout the year you can find games from $1/$3 to $2/$5 NLH as well as some low Limit Hold’em games. It’s a good destination for low and medium-stakes players.

This is just a small sample of the poker rooms in town, although they are more popular and profitable to play. However, for players just looking for low limits, there are dozens of spaces to choose from and it’s hard to find bad games during this period. Good luck, welcome to Vegas, and don’t forget to bring cash!

How not to miss anything

And not to miss any of these amazing events that the year 2021 will have, the tip is to stay tuned! Follow the wsop 日本人 on all your social networks and wait for the official dates to be published.

Almost all event games are broadcast on official channels and affiliated websites. You can choose from the options that best suit your taste. Several platforms such as Twitch and Youtube also have dedicated pages where you can follow the games.

The WSOP is not to be missed this year, with all the other events, the prize pools, the poker legends, and the usual fun! So, be careful not to miss anything that will happen, and become a better player. It also gives you the chance to see the strategies and skills of top players, where you can learn to incorporate them into your own game. If you can’t be participating, at least take the opportunity to analyze the plays, cheer and have fun! 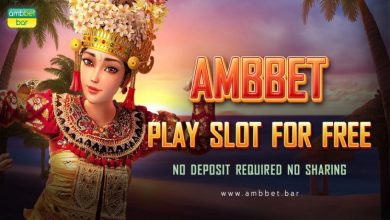 AMBBET play slot for free no deposit required no sharing. 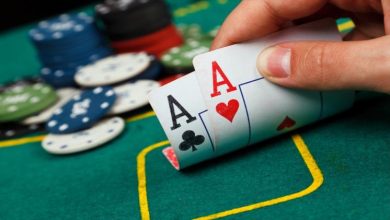 Why Online Poker Is Better 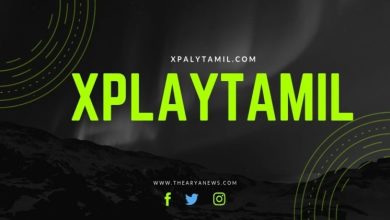 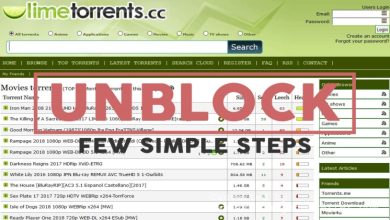